The Cramahe Township Public Library has done an exceptional job of documenting their small but passionate community. An especially touching story is that of Eliza Padginton, a woman who brought her municipality of Colborne together by being a steady and unwavering point of contact for letters and mail passing through from all over the world. Eliza's commitment to her work as a postal service employee was so meaningful to her community that many of the letters written home during wartime were addressed to her personally, not to soldiers' and nurses' families.

Eliza's mastery of the postal system meant she was often tasked with tracking down the status of missing soldiers, travelling family members, and official business. More, Eliza was like a one-woman news service: she kept faraway community members up to date by sending them copies of the local papers, and would subsequently reprint letters she'd received in the local paper. Thanks to her preservation of many pieces of correspondence, we have over 200 letters from World War II alone to see with our own eyes.

Visit the virtual exhibit by the Cramahe Township Public Library to learn more about This Great Lady.

Though Eliza’s birth date was recorded on her tombstone as 1862, she gave her age in the censuses of 1901 and 1911 as 36 and 46 years, which would suggest she was only 18 when she left Lakeport in 1883 to take up her remarkable career in the service of Her Majesty’s Royal Mail.
Perhaps she was described as being “of full age” when she applied for the post of Assistant to the Postmaster of Colborne, Mr. C.R. Ford, and was therefore assumed to be 21. In 1887 she was transferred to Trenton, where her dedication and courtesy were acknowledged by the merchants of the town, who presented her with a gold hunter-case watch, when she returned to Colborne in 1895.
Back home, Eliza served as Assistant to Postmaster, Joseph Cochrane, her brother-in-law, until he died in 1918. She was then appointed to be Postmistress in his place and filled that position until 1939, by which time she had worked for the Post Office for 56 years and was well over retirement age.
Advised to keep Eliza on to help him, the new Postmaster, Charles S. Rutherford, persuaded her to stay as his assistant. But in August 1940 Rutherford left Colborne to take up his distinguished military career, so Miss E.J., as Rutherford called her, stepped up again to keep the postal service running, working with the Postmaster’s wife, Acting-Postmistress, Helen Rutherford.
Together they ran the Post Office all through the war. When Charles Rutherford returned in 1945, she continued to work with him for a few hours a day only retiring in 1953 after an astonishing 70 years of dedication to the mail service. 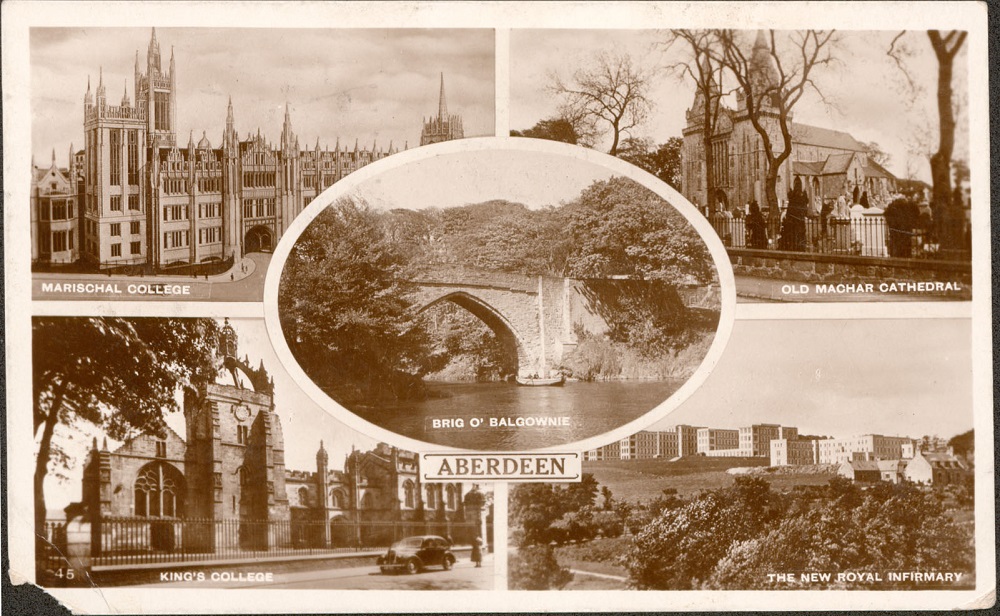 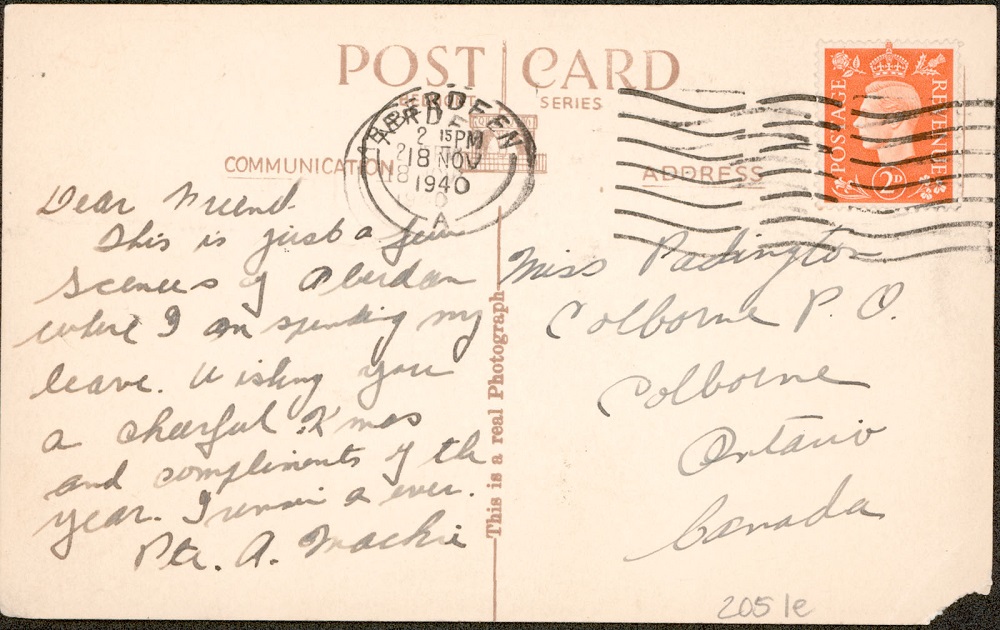 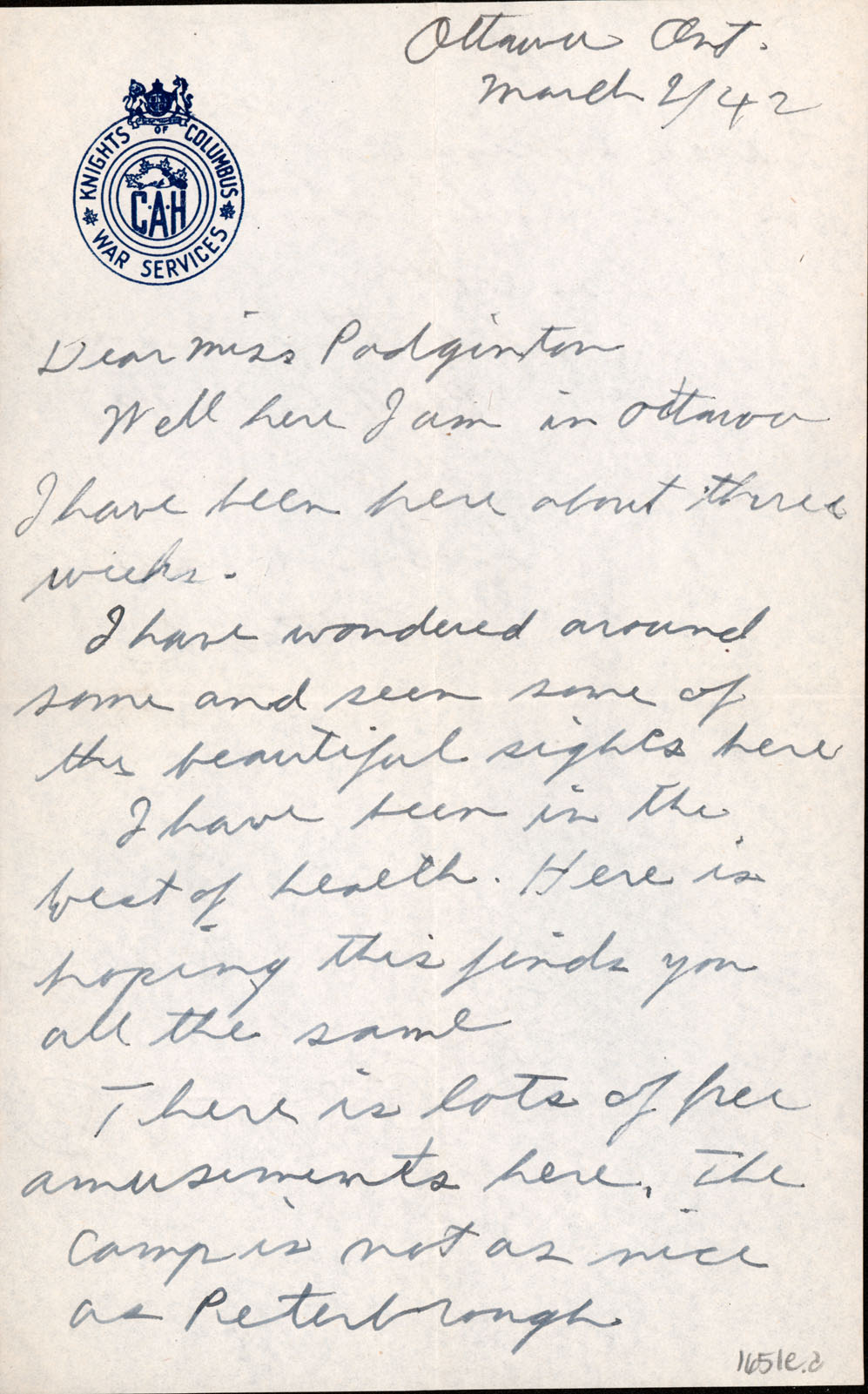 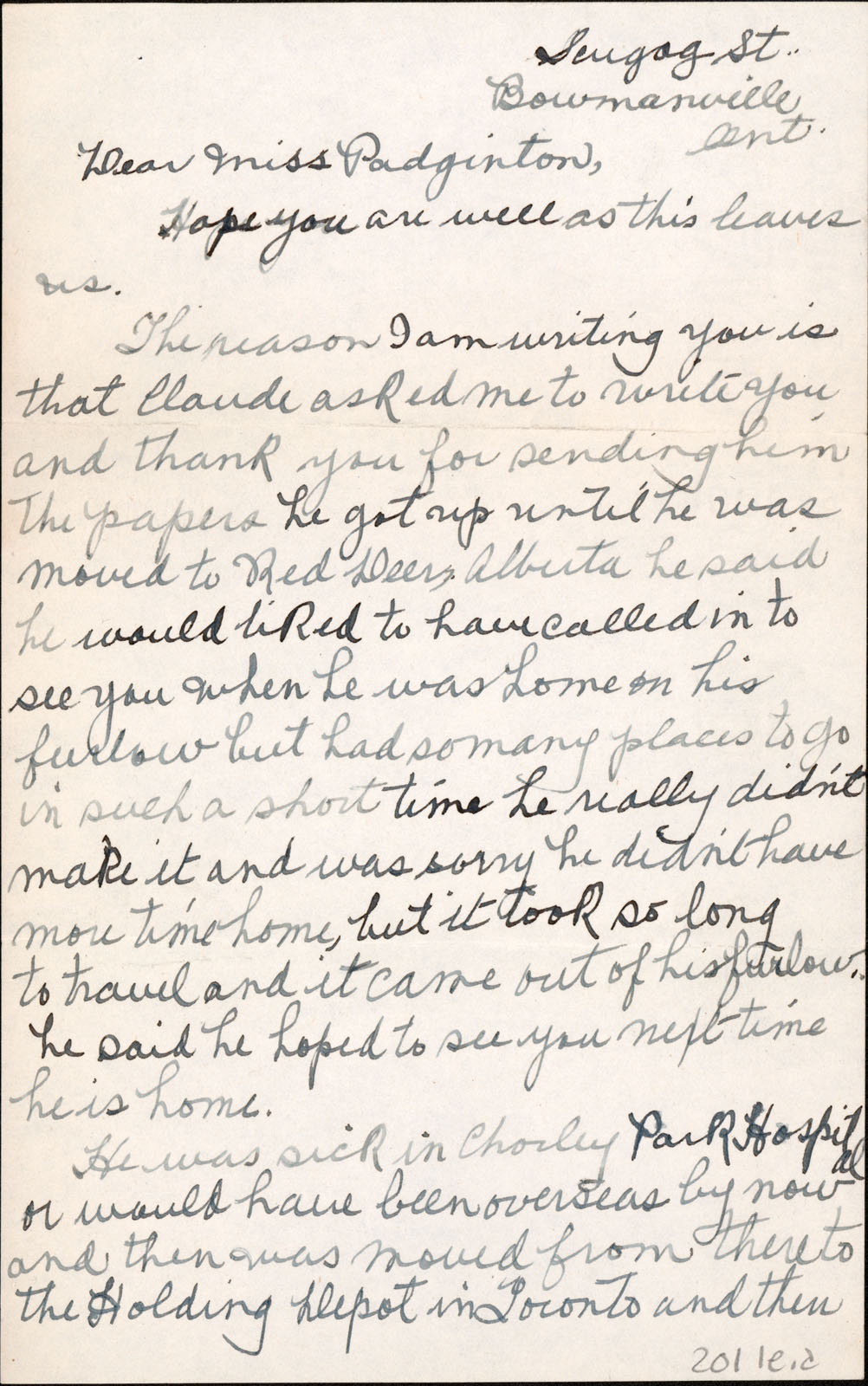